3 Issues to Be Looked After In 2016 by Display Marketers

Display Ad industry is growing big day by day and making advertisers pour money into through its convincing results. Also it has been facing issues since its inception which keep changing with time. Every year there are new expectations, challenges and issues before affiliate marketing industry. The year 2015 also got surrounded with the issues however they were not severe enough to bring any considerable change in the growth of the industry.

Still prudent marketers need to keep an eye on the issues and understand them to prevent them from bringing any adverse effect on their performance.  Here are 3 issues to be looked after in 2016 by display marketers.

Ad blocking seems to be the major issue since the complete display industry revolves around placing ads and if it is blocked, the industry will get crippled. This seems to happen if ad blocking software works but still the industry is withstanding.

Ad blocking has been in practice for long but it took the shape of threat after Apple allowed ad blockers in its App store this year. According to a report by PageFair and Adobe, Ad blocking software would cause $41.8 loss to the industry by 2016 and what is contradictory is according to eMarketer, digital display ad spending in us to surpass search ad spending in 2016. 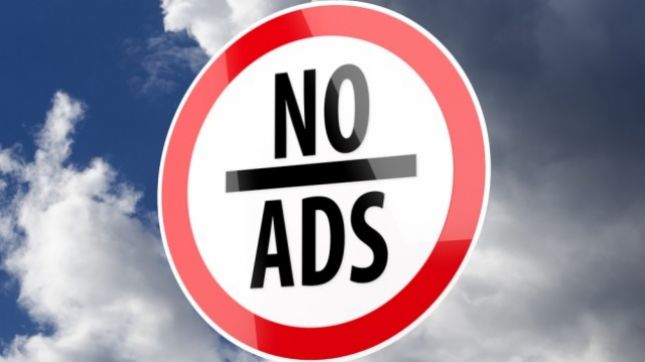 However, the technology for blocking ad blockers is also being developed but also if it is not done, publishers have a strong point that whatever the user view online free of cost is free because the ads are being served in lieu of it and this is the source of earning for publishers. Once the ads are blocked content they view free of cost presently would be paid in future.

Ad viewability is actually an issue for advertisers, since they pay for getting their ads placed with the objective being viewed or clicked to generate conversions. Media Rating Council updated its viewability guidelines in August 2015 which say “The current industry standard for a viewable display ad impression is a minimum of 50% of pixels in view for at least one second, and for a viewable digital video ad impression, a minimum of 50% of pixels must be in view for at least two continuous seconds”.

IAB (Interactive Advertising Bureau) also agreed with the new definition of viewability which means advertisers can now buy only viewable ads where the viewability can be measures on the basis of aforesaid definition. Now, the CPM can also be bought as vCPM where ‘v’ stands for viewable.  What to look after is other channels (Google, Facebook) are offering 100% viewable pixels instead of 50% which can be a point of judgment before choosing display advertising platform.

Programmatic display advertising grew significantly in 2015 stating that it is fast and completely automatic. Since the programmatic buying works on keywords and interests, it may not judge the proper place. Also the ads were placed at websites of some unethical publishers which may be deteriorating for advertiser’s brand reputation since there is lack of transparency. 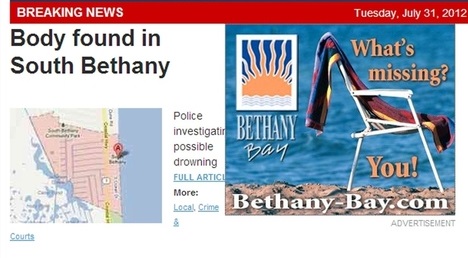 Programmatic buying needs to bring transparency and boost its technology to place ads at appropriate place. Pixilate, a data platform has taken the initiative and is creating a ranking index for display ad sellers. Now, the advertisers can bid on the basis of ranking index.

Tips To Lead the Path of Future-Focused Display Advertising

Will Display Advertising Pale the Growth of Search?