Native Ad is inherited with the power of being non–intrusive like pop-ups. Marketers have leveraged the success of Native ads on desktops and now they are also gaining huge success on mobile. They remarkably match the look and feel of the webpage which makes them non-intrusive ensuring that it does not deteriorate the brand image in public at all.

Mobile users have got into the habit of ignoring banner ad and the conditions become worst when unwelcomed pop ups make the user experience on mobile nasty. In this case brand image in public deteriorate instead of instead gaining brand awareness among masses since the user will never say I have got sick of these banner ads rather it would say I am sick of this ‘xyz’ brand which appears again and again.

Native Ads are a buzz these days

Native advertising perfectly matches the look and feel of the webpage. The sponsored content ensures better engagement of the consumer rather than a banner. Native advertising gives the freedom to thoroughly explain the utility and importance of the product or services without making it feel like the encroachment of real-estate of mobile screen.

When mobile users have learned to ignore banner ads advertisers are heading towards native ads that do not take the shape of nuisance for users. Advertisers want to use the medium to reach a large mass of audience that is being accepted by them and therefore Native Ads are evolving as a buzz these days. 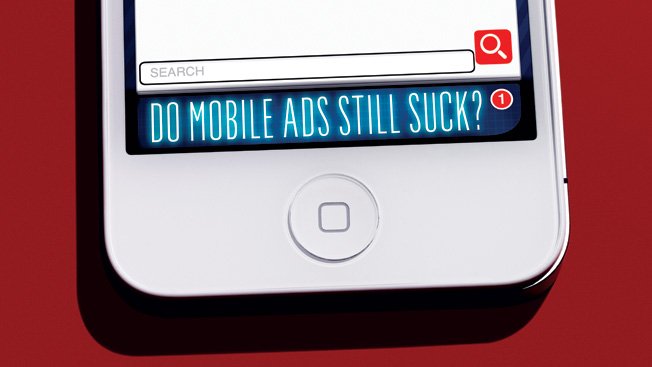 Native mobile ads have better user experience than banner ads since the latter one show very tiny images and the text which is not even legible properly and this is the biggest drawback of banner ads on mobile. Banner ads pop at predefined place without having a proper synchronization with the surrounding. On the other hand native ads properly match the look and feel of the mobile screen.

Banner Ads typically appear at the top or bottom of mobile screen and have a few options for shape and size as they are mostly rectangular in shape. On the other hand native ads have myriads of options say they can be an editorial, a video, paid search links, buzzfeed, sponsored posts or anything else.

The best thing about native ads is that they do not become eyesore for the user by being intrusive. They grab the user’s attention because they do not actually seem promotional. They are highly informative when they are a sponsored post and people love to open them when they are served to relevant audience.

The whole discussion favors native ads as Mobile Native Ads gaining traction among marketers. Affiliate Marketing Ad Networks in India are also offering Native advertising to the advertisers by making such publishers sign up with them. These networks are the best place for the advertisers looking for Mobile Native Ads. The popularity of mobile native ads actually seems to surpass the demand of banner ads in mobile.

5 Tips on Improving Your Blogging Skills

6 Types of Ads Native Advertising is Flourishing With