In-app Fraud – Is It Bringing Clouds of Suspicion on Affiliate Marketing?

In-app Mobile Ads in Affiliate marketing has boomed tremendously in recent years. Mobile First strategy is working awesome in bringing umpteen numbers of conversions to the advertisers. Advertisers prefer promoting their apps along with their websites because people spend more time with their smart phones than desktops and according to e-Marketer total mobile spent globally will reach $100 billion in 2016.

What is In-app fraud?

In-App fraud is the practice of attempting to drive ad impressions or clicks in smart phones when user is not actually viewing them. It makes advertisers pay for fake clicks and impressions done deliberately by fraudsters which seem to rob them. 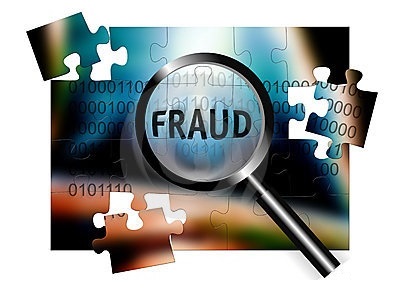 Lately a report has been revealed by Forensiq forcing marketers in the industry to think about In-app fraud and take some strong steps to fight and prevent it. Surprising highlights of Forensiq’s In-app Fraud Report are –

Fake impressions and clicks is the non-human activity which can be identified very easily if examined closely. The trick being used to defraud advertisers through false clicks is given a new name “mobile device hijacking” by Forensiq. 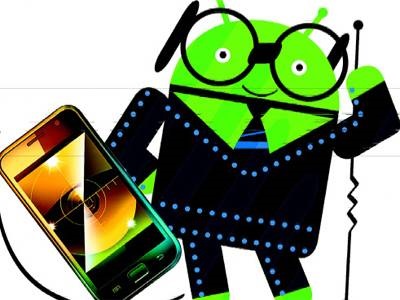 What mobile users should do?

Mobile users should also check the In-app fraud as advertisers are not the only victim mobile users are also enduring the pain of data loss and paying bills in thousands every month for the data they haven’t actually used. These malicious apps eat up their data plan by consuming as much as 2GB data per day.

It’s high time to fight against In-app fraud and give heed to all the methods to prevent it. It’s our responsibility to nip it in the bud before it brings clouds of suspicion on affiliate marketing. One of the most important things advertisers can do is to give their campaigns to legitimate and well known Affiliate Marketing Companies in India. They should inquire well that the publishers they have with them work ethically and provide valid installs or conversions which ultimately increases their ROI and bring the best outcome for using Affiliate Marketing Industry in India.

Edit your profile or check this video to know more
Email Us: contact@icubeswire.com